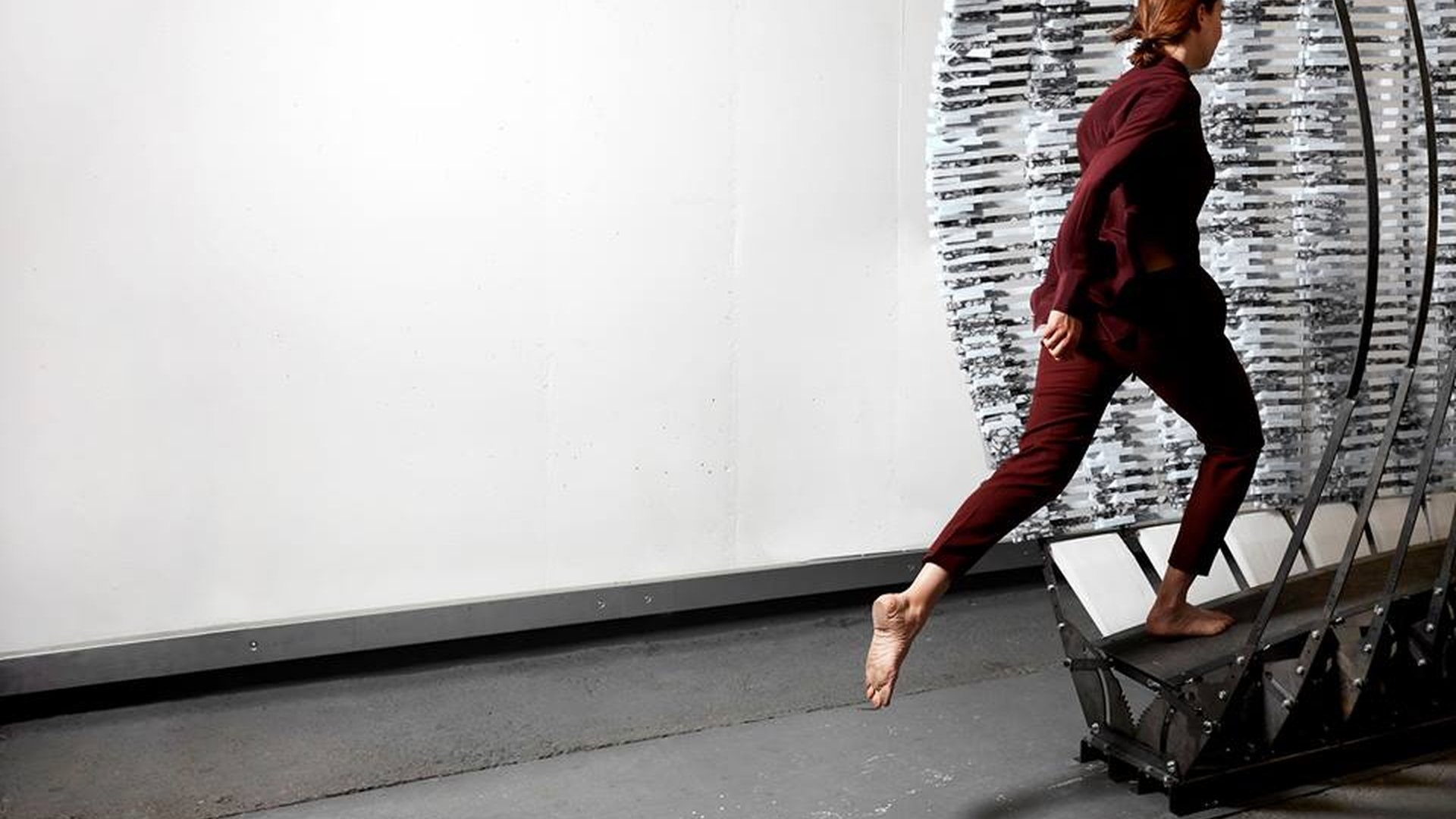 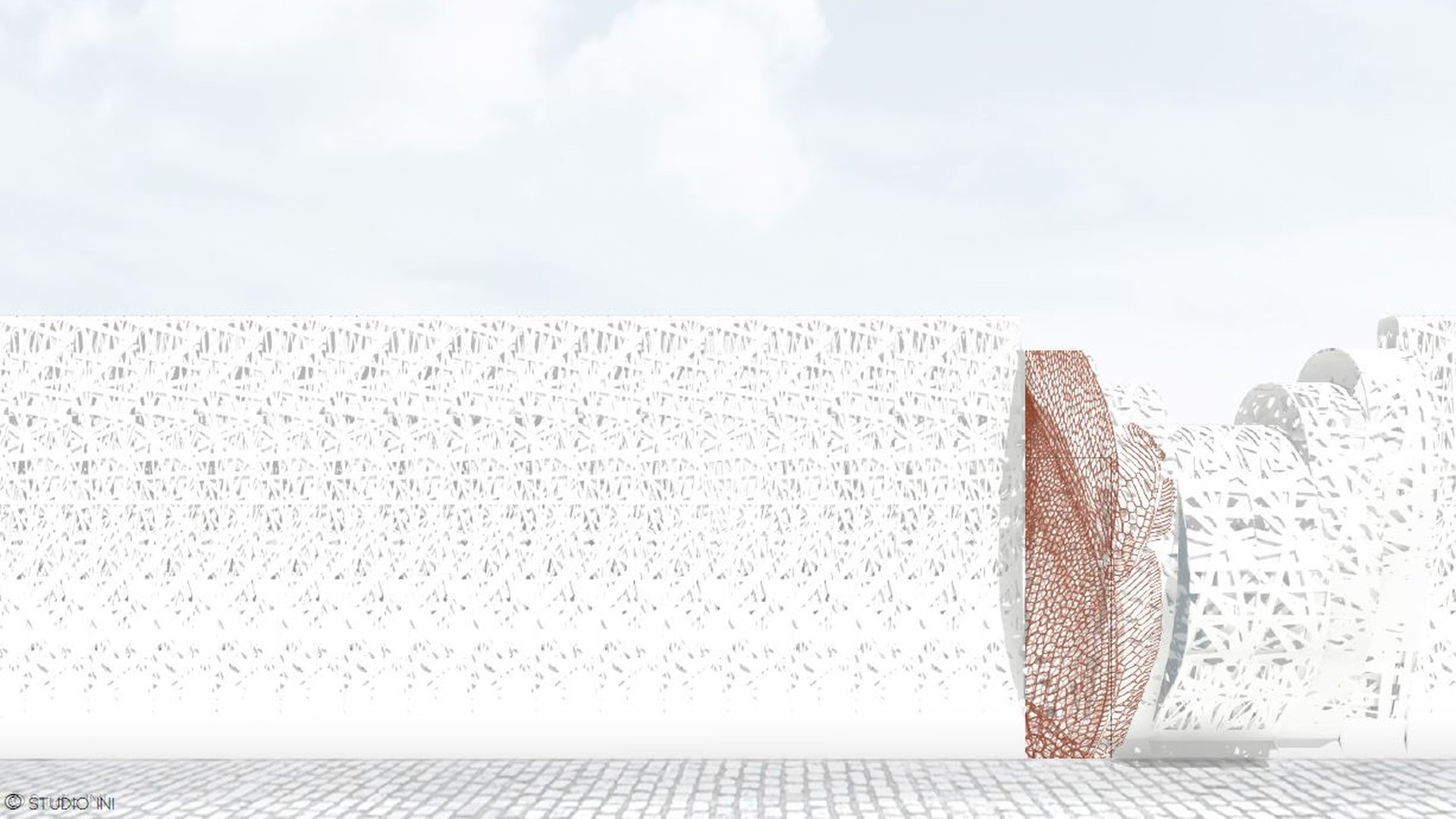 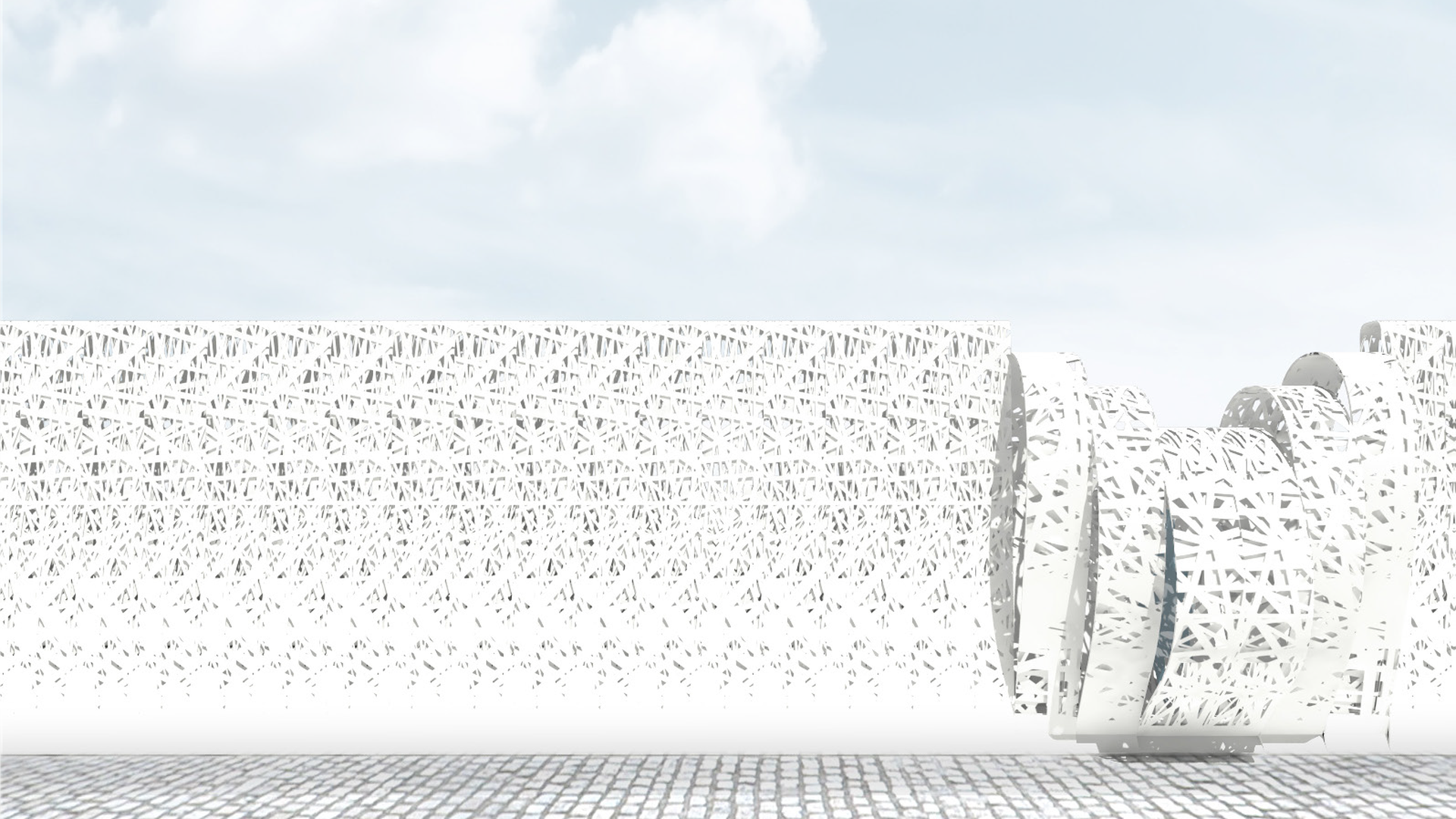 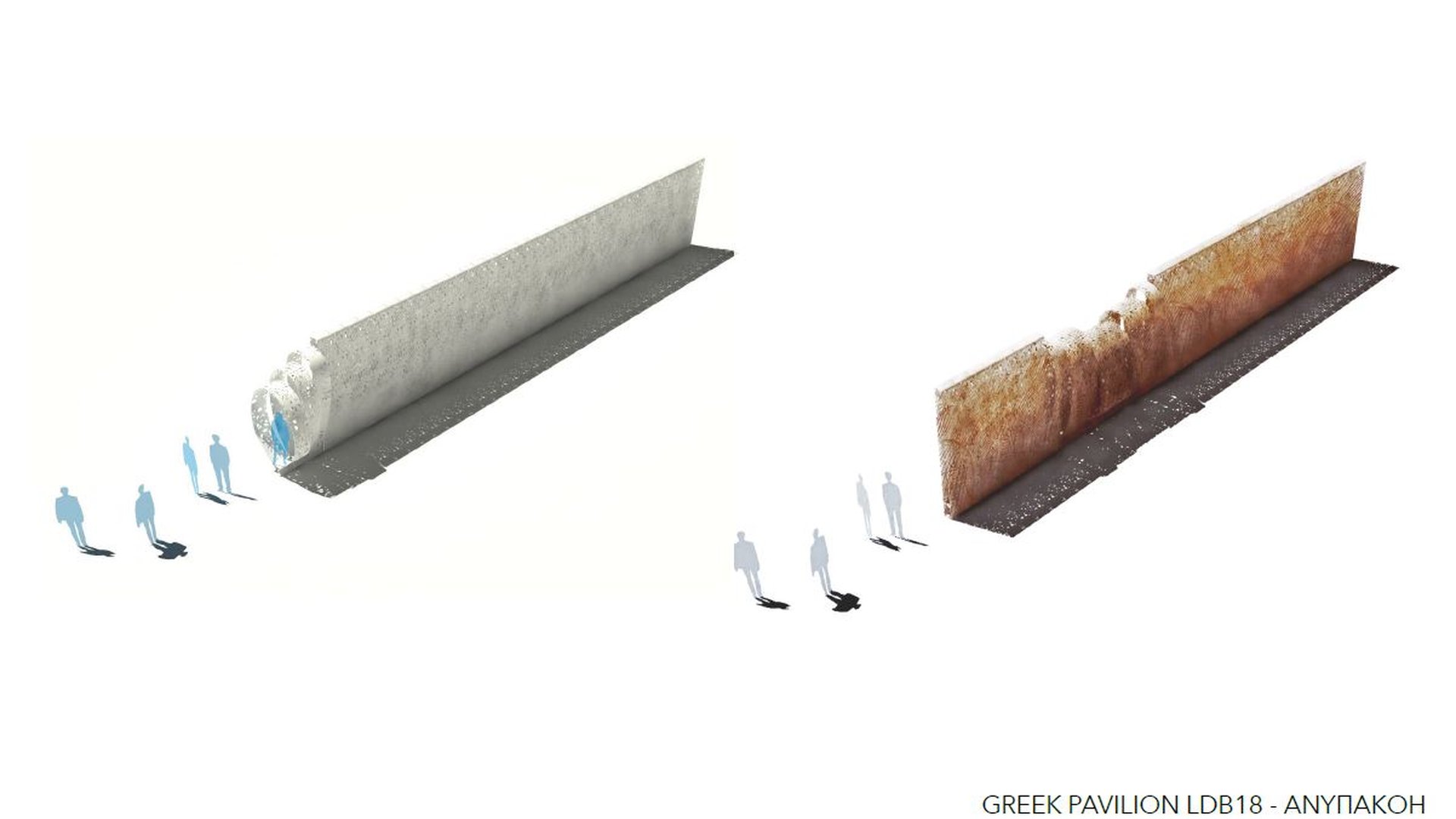 A few words about the exhibition

London Design Biennale has international exposure at the central landmark of London, that attracted a quarter of a million visitors in 2016 and receives global media coverage. 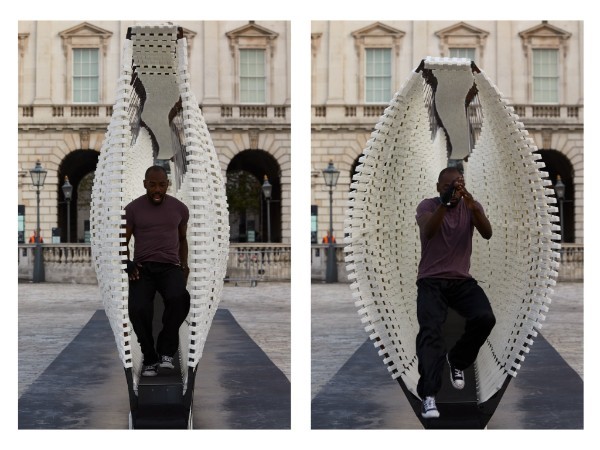 More than 40 countries took part in the exhibition which was established around the theme of emotional states. The Greek Pavilion presented the kinetic installation, entitled ‘ΑΝΥΠΑΚΟΗ’ (Disobedience). It was selected for the central courtyard exhibit at Somerset House, and coupled rigorous design research with public engagement to create an experiential installation.

VETA SA, which is closely associated with initiatives that promote new design ideas, became a sponsor and enjoyed the cooperation with Nassia Inglessis and her team!

Watch behind the scenes footage