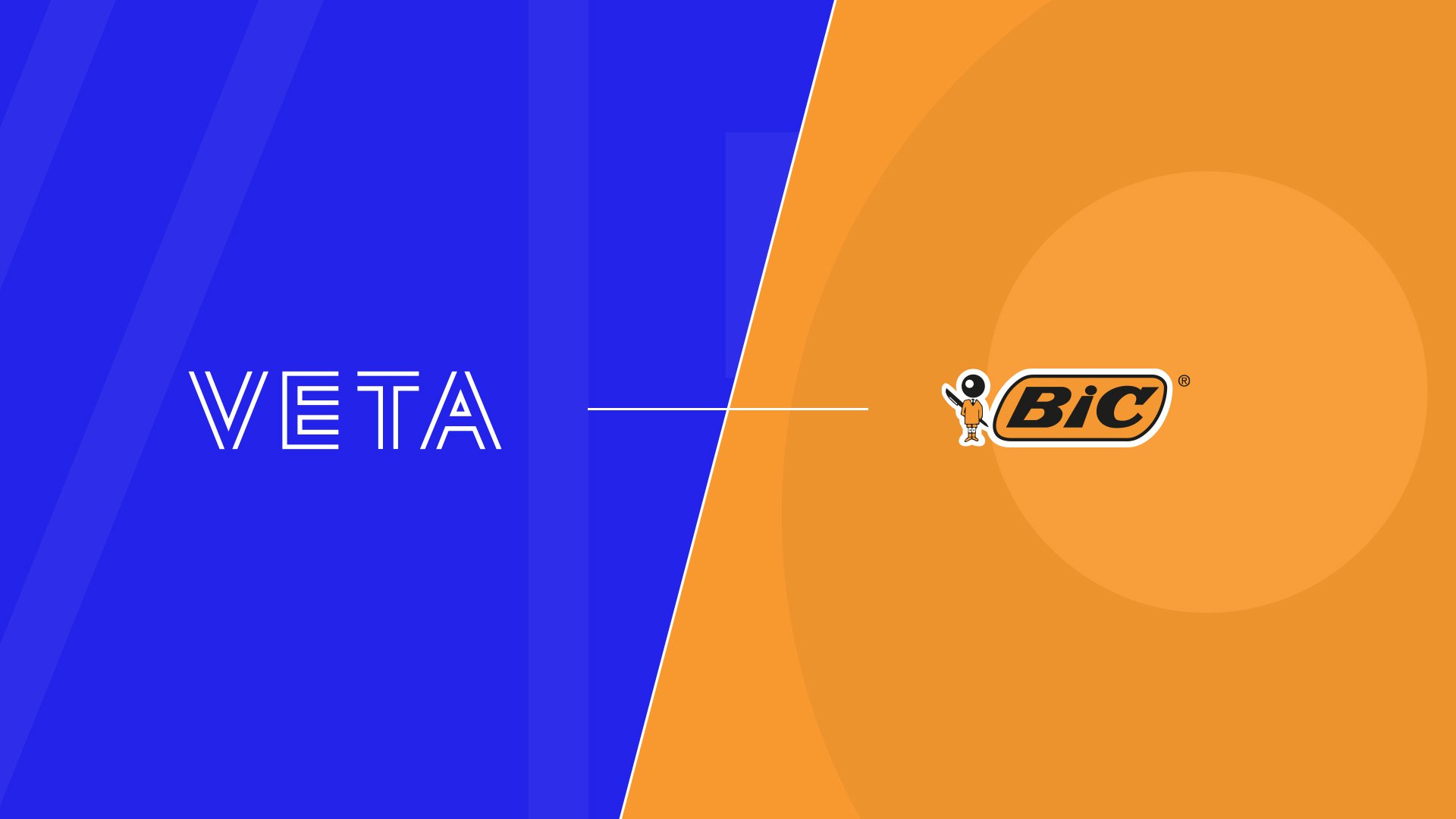 WORKING FOR A SHAVER THRIL WITH A RAZOR BLADE 2,000 TIMES SMALLER THAN HAIR

In 2017 VETA was commissioned by BIC VIOLEX S.A to construct the metal components and parts for a range of the company’s machinery associated with the production of the BIC razor blades.   BIC has become a key player in the shaving market and one of the most recognized brand names in the world, specializing in manufacturing distribution and selling of consumable products in more than 80 countries all over the world.

BIC VIOLEX operates one of the basic manufacturing plants of BIC RASOR BLADES worldwide. Working in a demanding manufacturing project for a razor thrill wearing a blade that is 2,000 times smaller than a hair it is a good reason by itself to trigger enthusiasm amongst VETA’s people who took part in the fabrication of the bespoke metal cart system and a range of modular metal parts and components for the state-of-the art industrial facilities of VIOLEX BIC in Athens.

This project was also demanding for another good reason. BIC VIOLEX is the operation plant in which the mother company decided to establish its worldwide Research and Development Center for the BIC RASOR BLADES. A center of innovation that has gained international reputation for designing and prototyping world class shaving products as well as having applied tens of patents.  To meet the company’s special requirements, high-end precision sheet metal manufacturing machinery was used by our people. Precision in manufacturing and delivery in time and on budget were the two basic pillars of the project.